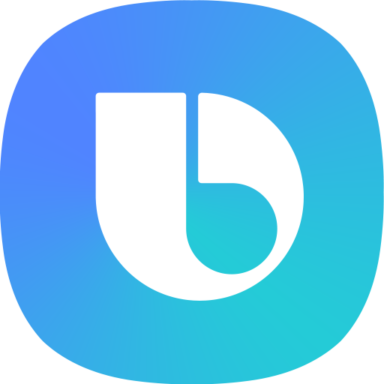 • ‘Talk to Bixby without wake-up’ feature now works with any 3rd party phone application of your choice
When you answer the phone with your preferred app set as the default phone app in device settings, say “Answer phone” right away without any “Hi, Bixby” wake-up.
* This feature is supported by devices with Android 13 version or higher.
* Supported Languages : Korean, English (United States)

• Voice Filter – Improves speech recognition performance in noisy environments by filtering out other people’s voices and background noise.
* This feature is automatically activated when ‘Respond to my voice’ and ‘On-device mode’ are turned ON in Bixby settings
* Supported Languages : Korean, English (United States)

• Bixby now recommends automation routines based on your past device control commands
When a device control command is detected multiple times, Bixby recommends the command as an automation routine.
* Only ON/OFF toggle operations on SmartThings registered devices are supported.
* If you register a routine recommended by Bixby, it will be also be added to the automated routine list in the SmartThings app.

Additionally, functional improvements and bug fixes have been applied.